The two hurricanes that hit Nicaragua in November 2020 did not loom large in the news, tragically overshadowed by the world’s occupation with the pandemic.

The Washington Post wrote, “Both systems featured the potential to produce ‘catastrophic’ wind damage and ‘life-threatening flooding,’ the back-to-back storms marking the first time on record two major Atlantic hurricanes have spun up during November. The community…has endured two major hurricane eyewalls, and some places have seen 120- to 140-mph wind gusts twice in two weeks.

“If it sounds apocryphal, that’s because it’s virtually unprecedented. We combed through the books and turned up nothing like this before.”

In the storms’ wake, World Challenge’s partners have been working to bring relief.

A Disaster in Paradise

Metanoia Missions International has been building homes destroyed in the hurricanes last year. One of the families whom the ministry has helped is Doña Porcela, a 59-year-old single mother who cares for her adult son with Down Syndrome.

Before the hurricanes, she raised pigs and chickens and resold fish in the nearby town Bilwi. This work gave her the resources to support herself and Zacharias.

The hurricanes destroyed their home, and they lost all of their animals. They lived in a make-shift tent for about 10 months. Doña told us the worst part about living in the tent were the crabs that crawled up from the beach. They would nip Doña and Zacharias with their pincers and leave small sores all over their bodies.

When the team heard about Doña’s situation, they collected supplies and headed out to build her a new home.

The team built a house elevated on stilts so that it would be above the flood zone if another hurricane swept through. They also put a tin roof and shutters on the windows to protect those inside from leaks and heavy winds.

“During the construction of the house, Zacharias was our biggest help,” one of the team shared. “Every day, rain or shine, he carried tools and materials and, most importantly, was dancing and singing in Miskito, making the construction that much more enjoyable.”

After receiving her new home, Doña Porcela said, “Thank you, Metanoia, for my beautiful home. I now feel safe and secure again. It’s like a dream that has come true! I pray that the Lord will give you many more blessings so that you can help other families here in our community.”

Our partners are acting as the hands and feet of Christ to reach out and care for those in need. 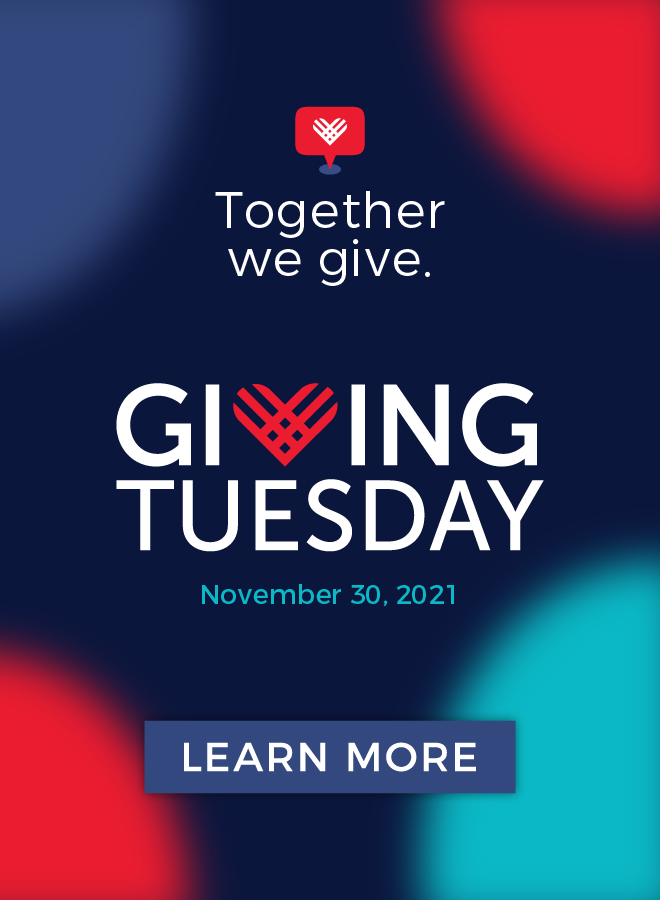